Roland & Beverly Improso were originally assigned to Team Taiwan. However, after waiting two years for Taiwan to open, the TCM board put that field on hold in early 2022. Roland & Beverly were redirected to serve as the first missionaries with the newly formed Team East Africa. Missionaries with Team East Africa will target the countries of Uganda, Ethiopia and Rwanda, using TCM’s well established field of Kenya as a base for orientation and resources. The Improsos arrived in Kenya in March 2022 for orientation. They will proceed to Uganda to help stabilize and expand TCM’s existing ministries there. 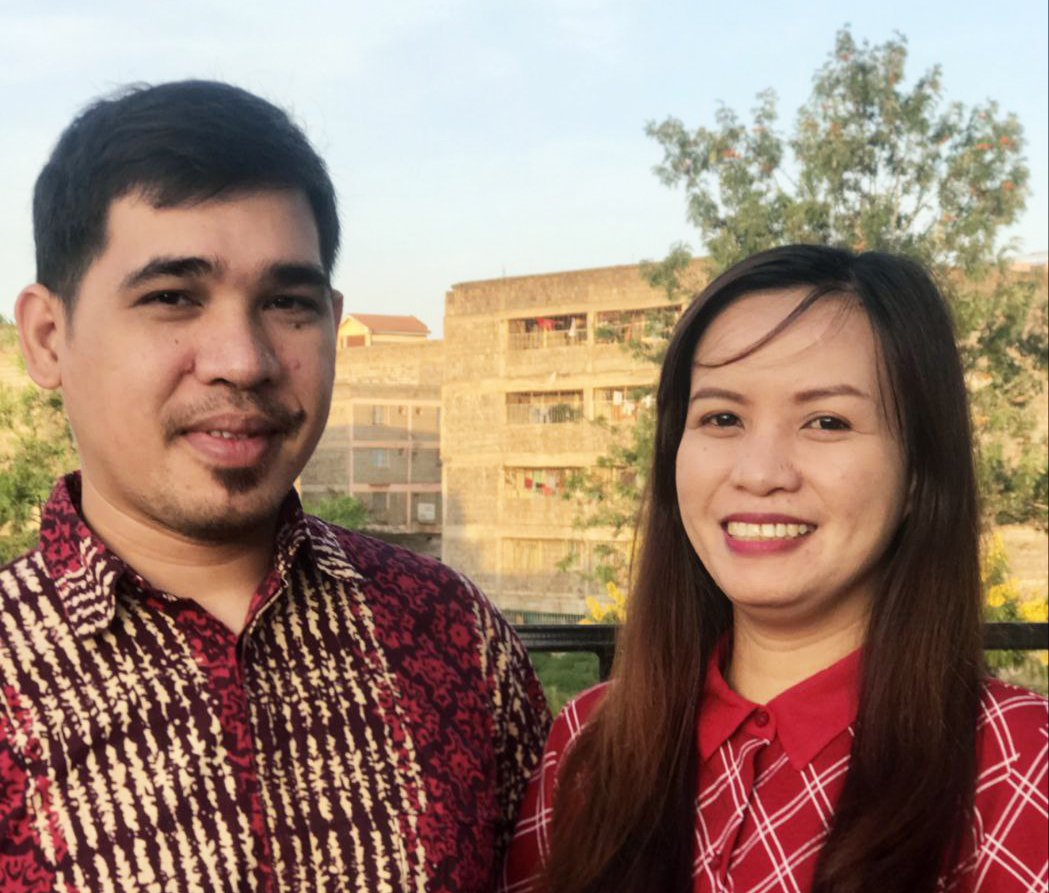