Supporting Outreach to the Regions Beyond

A Missionary Adventure from 1958

Vernon and Darlene Anderson believed the just shall live by faith. Throughout their missionary career, they proved that God answers the life of faith.

Salvation came through a landlady’s urging in 1950, in Oshkosh, Wisconsin, where he was working as an auditor. He and wife Darlene exercised faith to learn how to lead SS, to gather the youth at Lakeview Church, to preach on street corners in Fond du Lac, to teach a weekly Bible class, all the while being discipled by Pastor Roscoe Kent in deep dispensational truth. Faith opened their hearts for a missionary commitment which led them to Milwaukee Bible College in 1955. He was instrumental in organizing a mission with other students which later joined with Things to Come Mission in Colorado under J. H. Palmer, former missionary in Belgian Congo.

After a Summer Institute of Linguistics course in Canada, they entered Bible Institute of Los Angeles (BIOLA) to study Missionary Medicine and to leave for the Philippines, arriving in Manila, Jan. 1st 1958.

They started working with a band of Filipinos in Mindanao who were seeking deeper Bible knowledge. Faith living moved the Andersons forward, preaching, teaching, helping to establish IGBI to train pastors, even to taking up flying and using three different airplanes to push forward with reaching out over the whole archipelago. While in the Philippines, they made several trips to preach and teach the Word of God in South India. For three summers Vernon and his team smuggled Bibles into Eastern Europe during the Communist years of repression.

In 1973 the Andersons opened a new field in Indonesia. In 1981 they pioneered a Theological Education by Extention (TEE) course for pastors needing Bible instruction in Tanzania, E. Africa. In 1986 they opened the work in Kenya, E. Africa, followed by establishing a Grace Bible school in Cameroon, W. Africa.

Since 1999 they returned for three years in the Philippines, then worked with daughter Valerie in Istanbul, Turkey, until their last assignment in South Africa helping the ABGMSA churches along with Dean Padayhag. Vernon has proved that living by faith and spreading out the Word worldwide can be carried out under the guidelines of the Apostle Paul.

In 2005 the Andersons moved back to the USA due to the deterioration of Vernon’s health from macular degeneration and Parkinson’s Disease. They continued to serve at TCM-USA headquarters in Indinapolis. Vernon suffered a stroke in December 2011, which left him unable to speak. He went to be with the Lord in May 2012. Darlene has continued to run the mail room and do the proof-reading at the TCM office. She is a great prayer warrior for TCM! 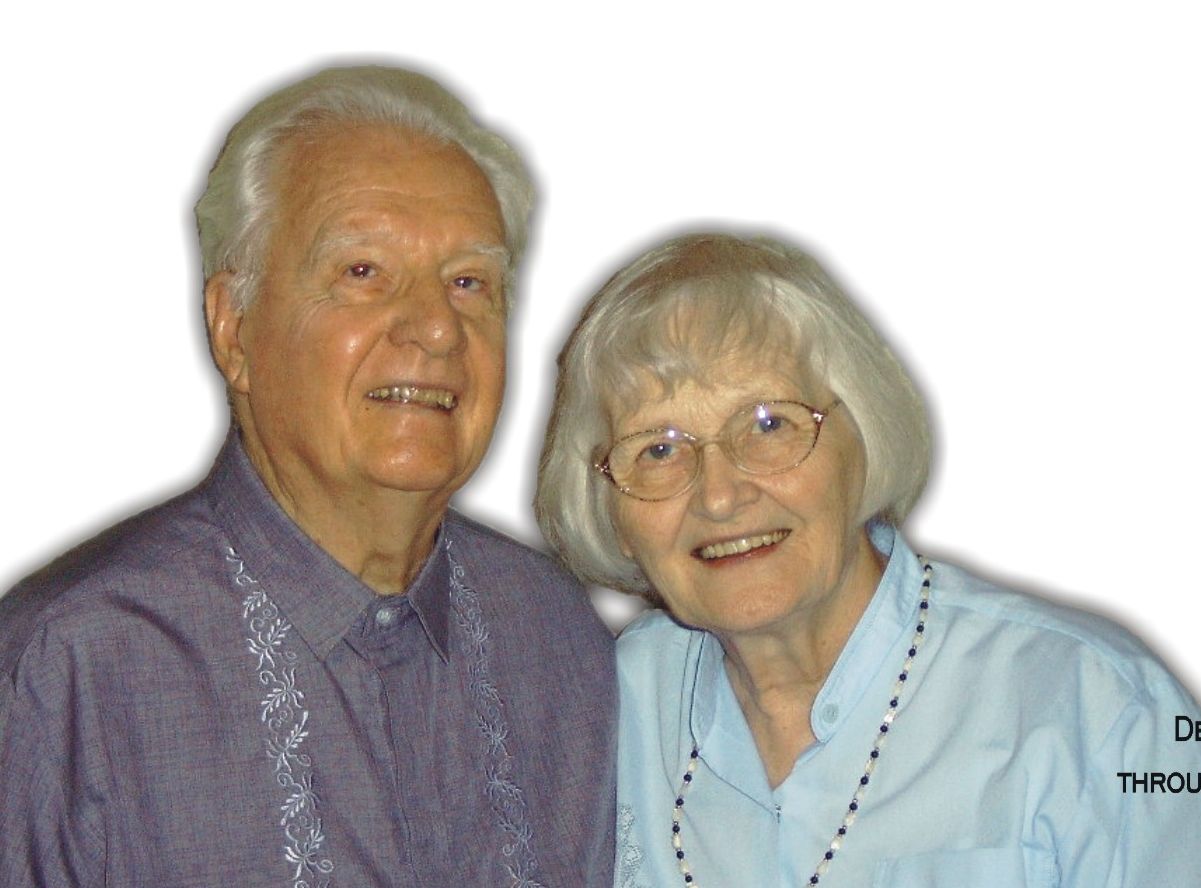